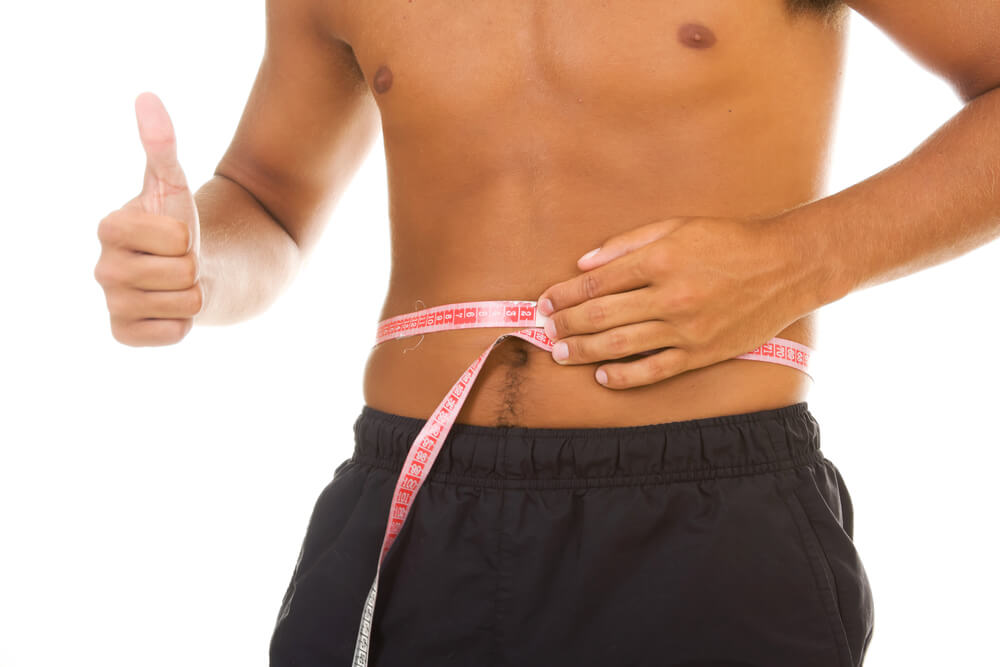 When it comes to weight loss, upcoming events can make the process daunting. Whereas day-to-day workouts and countless dietary restrictions guarantee a thinner waist over time, shedding extra pounds by the weekend might seem impossible.

Crash dieting can easily fail, too: It’s tough to adopt an entirely new fitness lifestyle on the fly—and a radical diet change, even more so. It’s no wonder why a 10-pound weight loss hill, indeed an uphill battle, can quickly seem like a cliff.

Weight Loss in a Week

The Big Question: Can A Person Lose 10 Pounds in a Week?

We’ll say, “Yes,” conservatively, though. While it is possible to lose 10 pounds before Saturday rolls around, it isn’t easy. More importantly: It won’t be safe unless you take some necessary steps.

These steps aren’t terribly difficult to take, however, and they’re far from impossible—even when they seemingly traverse the same, steep, hillside.

After all, research conducted on daily moderate intensity exercise proves that even 20 minutes of aerobic activity can foster the mindset needed to complete the task. We won’t lie and say the 10-pound-weight-loss sprint should be undertaken by those with little to no exercise history, however. It’d be a bigger fitness sin to say a layperson’s understanding of dieting isn’t required, either.

But don’t worry: A little dedication, discipline and a solid daily schedule go a long way. If those 10 pounds need to come off, they’ll melt away before next weekend.

The process needn’t be unhealthy, either. Let’s dive in.

Before starting, it’s important to take some precautions.

The 10-pound weight loss hurdle isn’t recommended for anyone with a history of anorexia—or any eating disorders, for that matter. While shaving off some extra pounds can be done healthily, doing so within seven days can spawn some unhealthy habits for those with preexisting health issues.

As a second consideration: These 10 pounds won’t entirely consist of fat. But—this said—the immediate difference will still be noticeable.

The seven-day program is grounded in caloric deficit, wherein you burn more calories than you consume. It isn’t possible to melt 10 pounds of pure fat within one week—safely, at least.

But you’ll still look leaner after losing excess water weight. The name of the game is glycogen. More or less, glycogen is comprised of stored carbohydrates. Deposited in bodily tissues, this multi-branched polymer breaks down into glucose—which is used for energy.

Glycogen is mainly stored in the liver, but it impacts your body composition. If your blood glucose levels go down, your body will use glycogen for the above-mentioned energy requirement. When this happens, your water weight decreases. This is because your body’s glycogen is packed with approximately 300 to 500 grams of carbohydrates—and it stores nearly three times this amount in water weight.

In essence: If you lose the carbs, you’ll lose the water.

If you lose the water, you’ll lose the pounds. Again, though, this process isn’t healthy for those with preexisting health issues. Aside from those with eating disorders, those with a history of diabetes shouldn’t undergo the seven-day weight loss routine, either: Getting rid of stored carbs requires lowering one’s insulin levels.

If you’re positive that your body is able to handle the seven-day weight loss routine, then you’re ready to take the first official step.

Step One: Cut the Carbs

Understandably, removing carbohydrates from your diet is paramount to this routine.

Simple carbs, or refined carbs, are the first target to neutralize. They’re rapidly absorbed by the body, resulting in quick water weight gain. You can read more about this process in MedlinePlus’s posted research.